Annapurna region is considered as one of the spectacular trekking destinations. It is offers us unforgettable views of different mountain peaks such as Annapurna’s, Dhaulagiri, Manaslu and Machhapuchre. This is a perfect trekking region and takes you through many different types of landscapes through the lowland villages and high mountain foothills, we got to observe the diverse group of people living there such as Gurung, Mananges , Thakali and Magar. The altitude of this trekking route is Thorong-La pass which is 5416 meters from sea level. During this expedition to Annapurna region you get to see the world deepest gorge in Kali Gandaki River which is in between Annapurna and Daulagiri.

The trek for Annapurna region starts and ends in the second largest and most beautiful city of Pokhara. Pokhara is set around fewa and Begnas Lake and has many sightseeing opportunities and is the perfect place to relax and recharge the batteries after many days trekking. 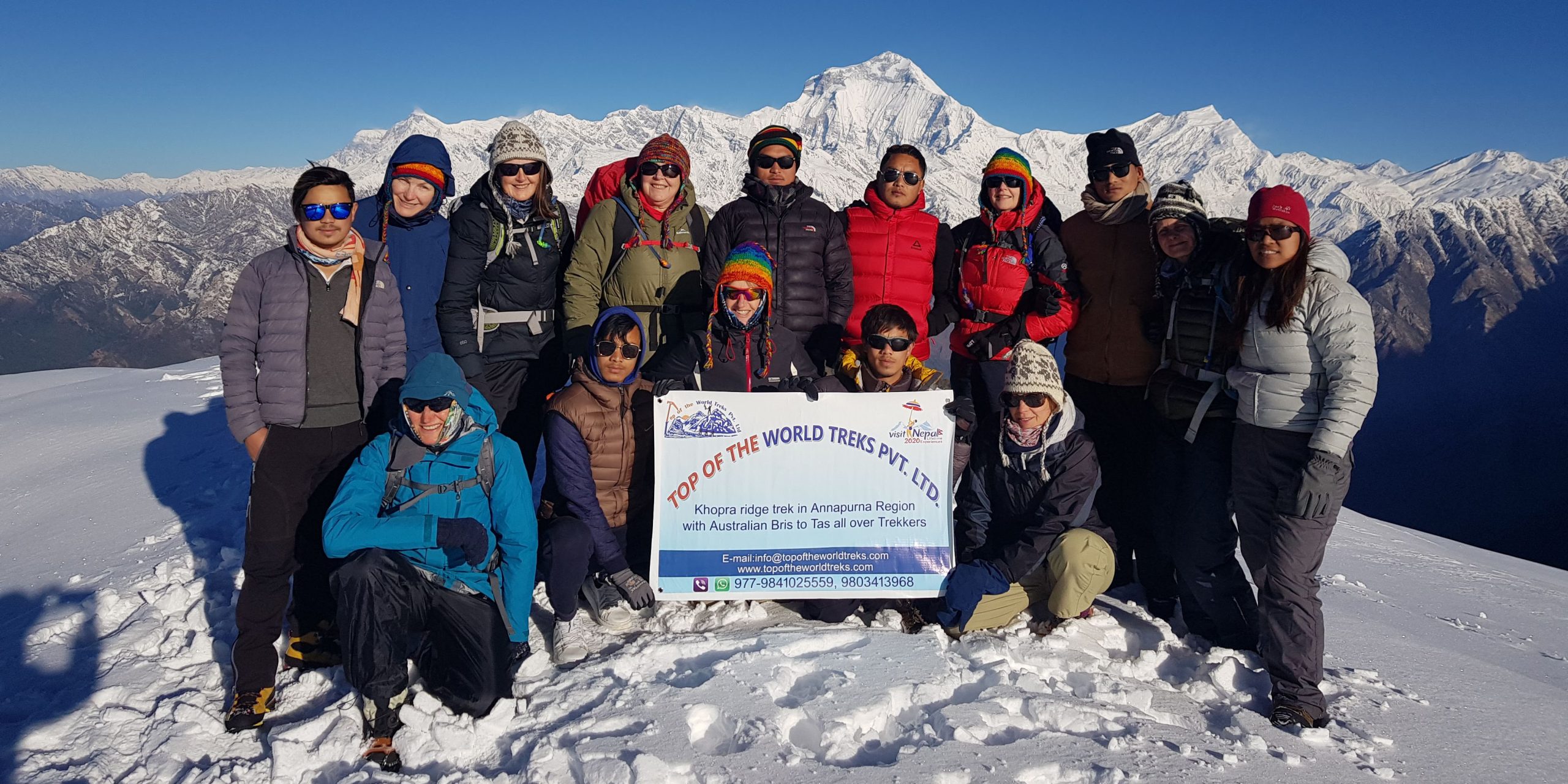 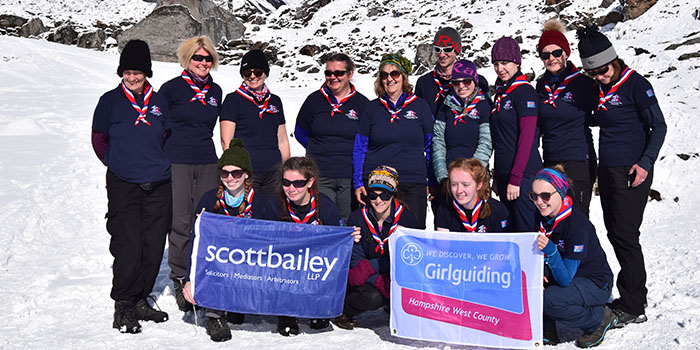 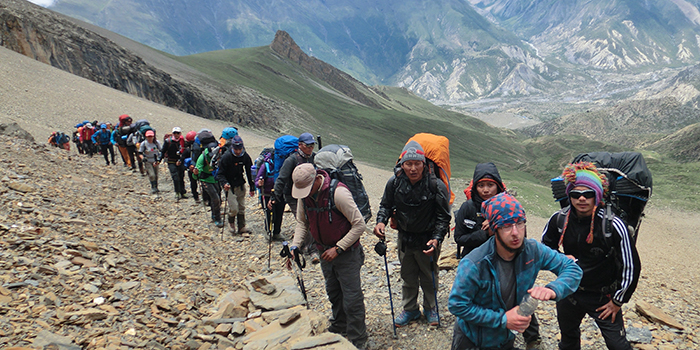 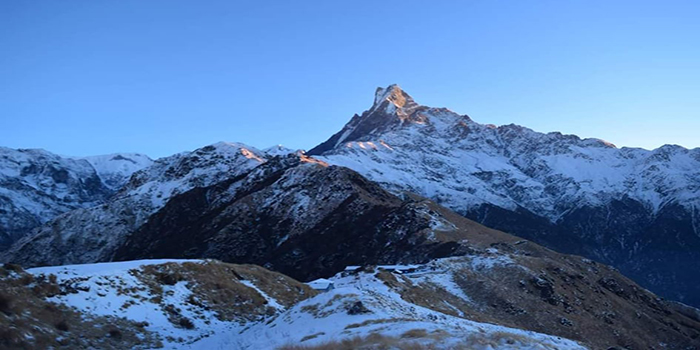 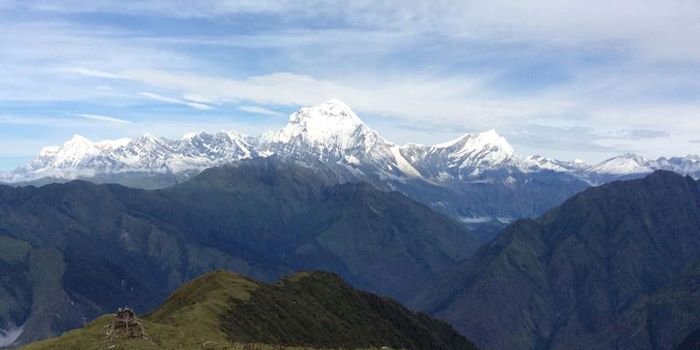 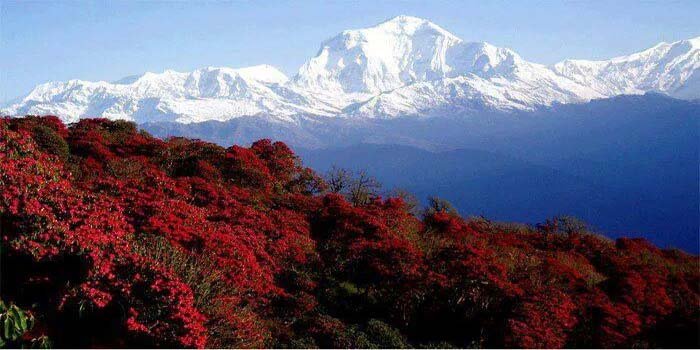 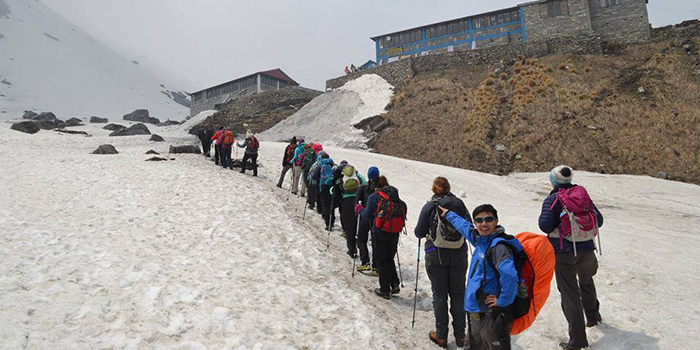 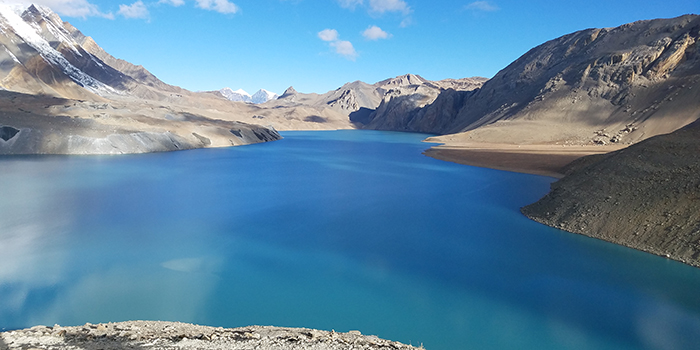 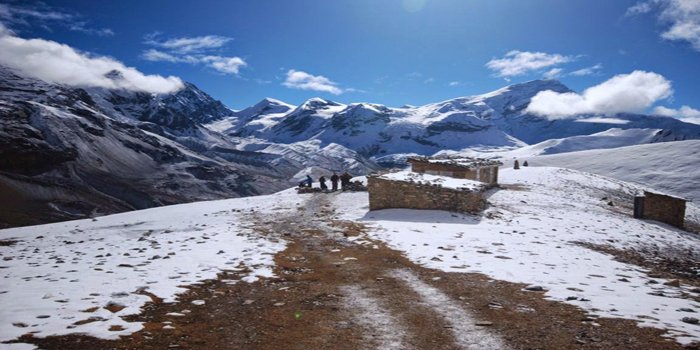 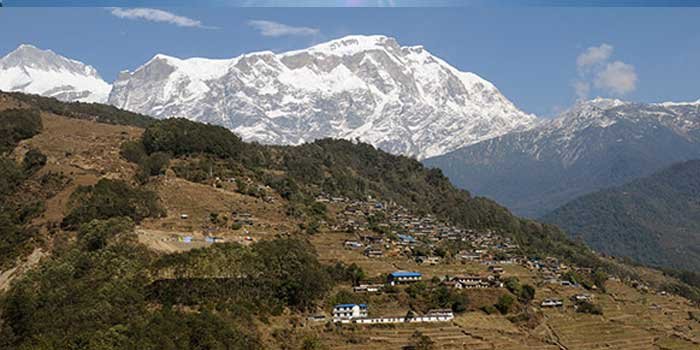 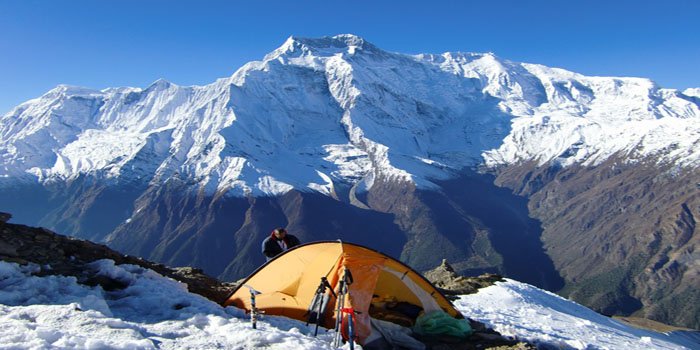 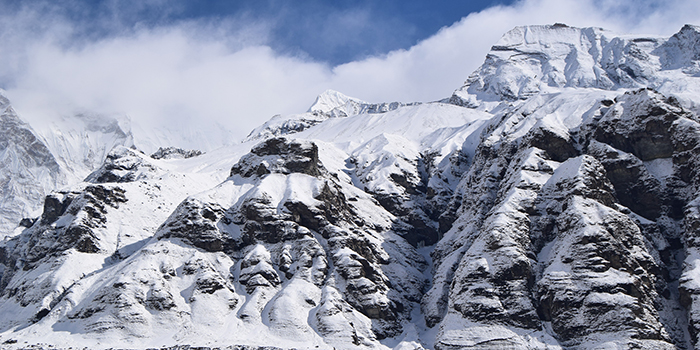