Langtang trekking region is the most easily accessible high mountain valley from Kathmandu, This classical trekking region is lying 132 kilometers to the northern border of Nepal with Tibet. The path which people follow in this trekking region is mostly three major areas along the Tibet border, Ganesh Himal, Langtang and Helumbu.This region is third popular trekking destination in Nepal and it is also home to many villages and Tamang people are the main ethnic group living here. There are no 8000m peaks in the Vicinity (unless you count Shisha Pangma across the border in Tibet) It makes up for in base- to –peak rises that are as dramatic as anywhere.

Langtang trekking region allows us to see the way of people live in this amazing country. Their descendants are now Buddhists and living on agriculture, Trade, Trekking and also in the park for timber and firewood. They dress colorful and their houses are adorned with beautiful wood carvings. Roughly about 30% of the park area is forested.  The climatic zone varies from subtropical to alpine. This forest is famous for ferns and orchids. These regions give us the chance to climb small peaks and glaciers which is very rare at such low elevation.

In Langtang region there is also a sacred lake called Gosainkunda where both Hindu and Buddhist pilgrims visit here during the full moon in August. There are many active monasteries which are sacred to Buddhist pilgrims. There are still bears, leopards, red panda’s and musk deer that however are no danger. In March and April the Rhododendron forests have many different species of trees, birds and butterflies while trekking you can discover the rough history of the Tibetan ancestors.   The views of the Himalayan snow-capped mountains will be unforgettable. 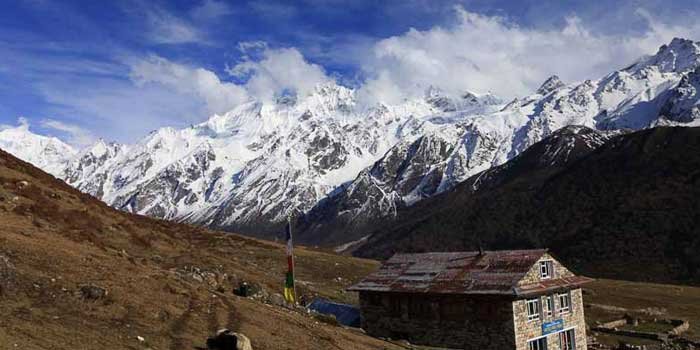 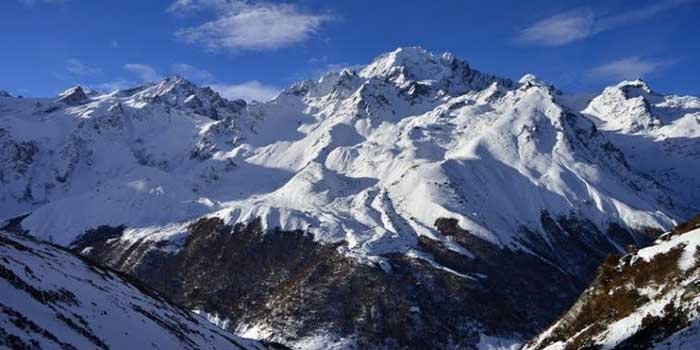 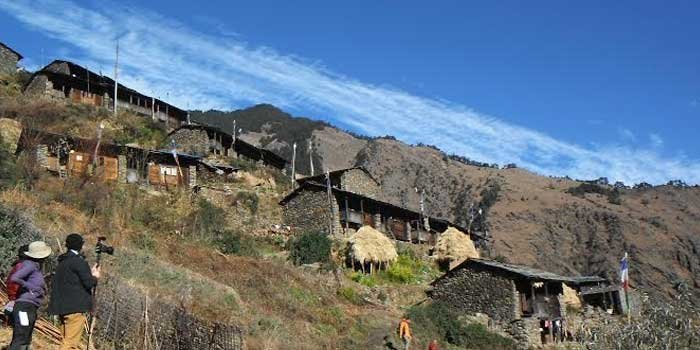 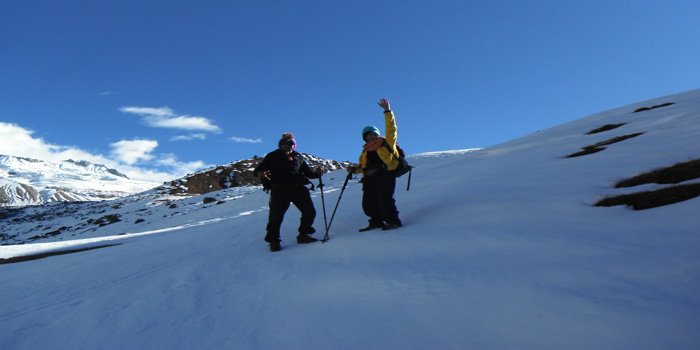 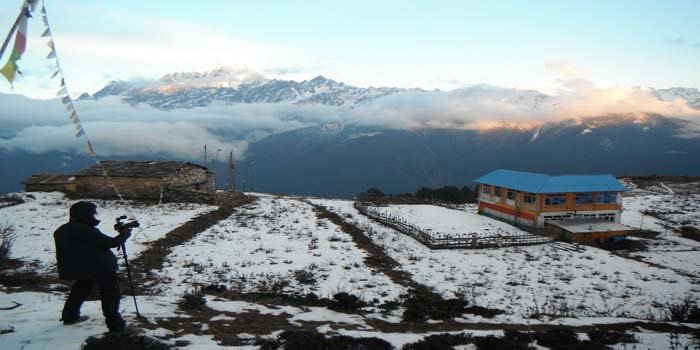 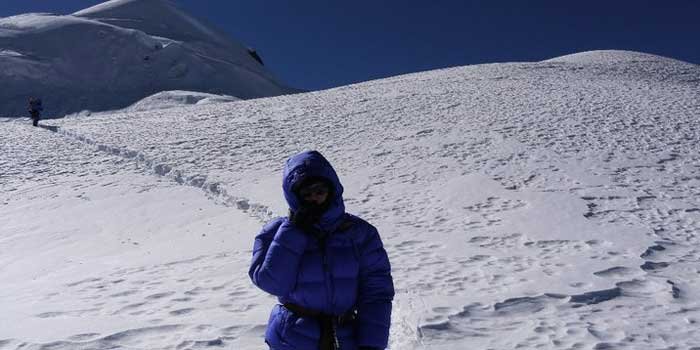 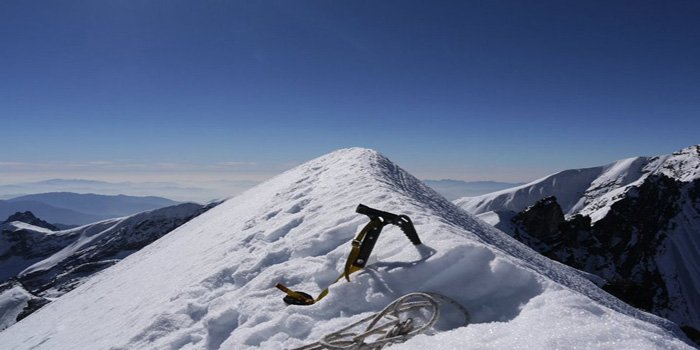 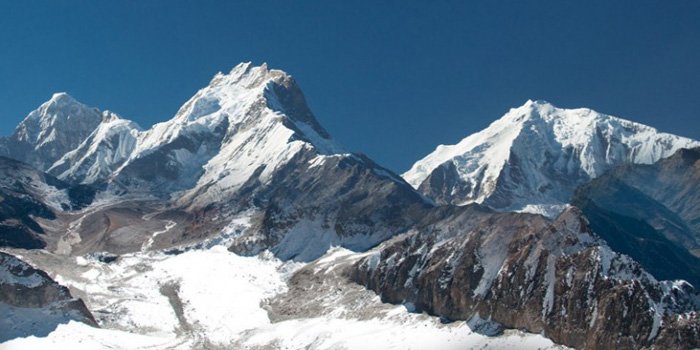